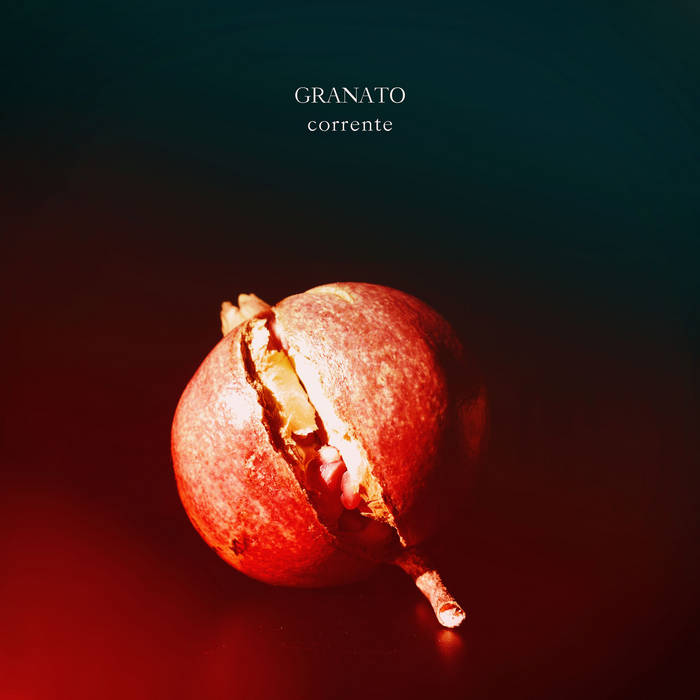 The sound of this album is dense and varied, difficult to enclose in a specific genre. Its musical and poetic influences can't easily be traced, at the same time thery're explicit and veiled, sincere mediation between unconsciousness and clear choice. One of the strongest links is to the music produced in Italy and abroad in the mid-1990s.

Bandcamp Daily  your guide to the world of Bandcamp